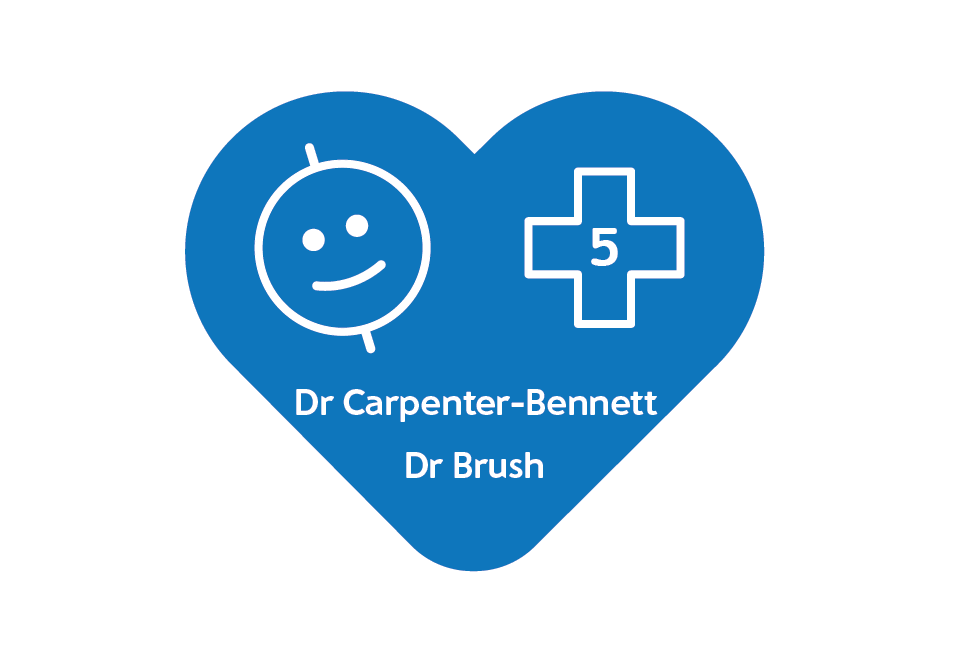 Haven’t seen anyone other than Venus and Dr Barnosky for weeks.

So when I found out that my specialist of late—Dr B to me these days—was getting shelved, I felt happier than I should’ve. Nevertheless, guilt soon got dispatched for joy following the discovery I didn’t have one, but two, new specialists. Naturally, I was over the moon. All a bit embarrassing really, but Dr Carpenter-Bennett and Dr Brush came highly regarded, as did their eccentric nurse, Nurse Withers et al.

The Planetary Boundary on the agenda today concerned my consuming of too many of the ‘growth hormones’ Phosphorus & Nitrogen (known to me simply as P & N). They’ve become a particular pain in the arse lately, having caused multiple unforeseen complications.

Yet in spite of all this—and as I continue caving to my desire to grow—the doctors were not judgmental in the slightest. To the contrary, they tried to understand my addiction. The tests for Phosphorus proceeded first. Dr Carpenter sought to develop a more comprehensive exploration of my Phosphorus levels than those of my former GP, Dr Rockstrom et al. Dr Carpenter, like my current GP, Dr Steffen et al, specified the need to examine both my global and local flows of Phosphorous. In contrast, Dr Rockstrom concentrated only on Phosphorus flows to my ocean (the global flows) which had fallen well below his previously proposed Planetary Boundary.

Now that I thought about it, Dr Rockstrom’s failure to acknowledge the local effects of Phosphorus consumption—especially the ‘eutrophication’ it was causing at my freshwater level—amounted to plain irresponsibility. Despite this fact, it was deeply reassuring to know that now expert specialists had committed to thorough examinations of my local anatomy.

On completion, Dr Carpenter handed his instruments to Dr Brush to carry out the Nitrogen tests. Before concentrating on a single body part called ‘Chesapeake Bay’ near my ribs, Dr Brush explained how an overdose of Nitrogen in my coastal areas can cause a “proliferation of planktonic algal growth”. Just as with Phosphorous, I’d thought. Using the Chesapeake Bay system as her prime example, many coastal areas had “flipped from a benthic dominated system to a phytoplankton based pelagic system”. From what I could pick up, this meant that life at the top of the coastal ocean had essentially ousted life at the bottom. As a direct result, the “mass of decomposing planktonic algae was consuming a significant proportion of my oxygen”, and in turn, depleting what would otherwise be available to my low-lying marine organisms.

Complicated stuff, so let’s take a look at my less-complicated results instead. A quick FYI, Tg P or Tg N = Teragrams (million tonnes) of Phosphorus or Nitrogen. As always, I’m sorry to drop such stupidly big numbers on you. I knew it—humans had their fingerprints all over this one yet again.

As a matter of fact, I’d actually recently read human Vaclav Smil’s famous ‘Detonator of the Population Explosion‘ about the Haber-Bosch process. I really did find it astonishing that most humans hadn’t even heard about it. If only they knew that half their human population owe as much to the Haber-Bosch process as to the conception process their human parents enjoyed.

“Without ammonia, there would be no inorganic fertilizers, and nearly half the world would go hungry. Of all the century’s technological marvels, the Haber–Bosch process has made the most difference to our survival.”

Maybe humans just find it hard to remember the name. Haber-Bosch is hard to pronounce after all.

Sorry for digressing, but thought it an important point to make.

Before we consider the stark implications of my results, it might pay to break down the drivers of eutrophication and hypoxia first—words that I’d thought, until today, were far off galaxies that Gravity stops me from exploring.

Nurse Withers helped by handing over this difficult-to-navigate map of my eutrophication and hypoxia zones to take home. According to the World Resource Institute, eutrophication is driven by indirect and direct drivers of which intensive fertiliser application and land use change are the primary culprits. That is, along with the usual suspects of human population and economic growth. Climate change and over-fishing, unsurprisingly, also “exacerbate” eutrophication.

Curiously, eutrophication and hypoxia are not the same thing. Eutrophication actually causes hypoxia or ‘Dead Zones’ to form. Human scientists explain it well here, sound effects and all:

Should I be as worried as my Medical Report indicates? Dr Brush and Dr Carpenter believe recovery is possible, though didn’t fully convince me of their arguments. According to Dr Carpenter, the recycling of Phosphorus and potential zoning techniques could solve dual problems: that of finite Phosphorus depletion, and by also reducing runoff into freshwater systems. The latter has been getting some especially hard press on my New Zealand of late.

Equally optimistic, Dr Brush cites denitrification of the watershed as something that “seems possible” if a system were designed to “mimic” past conditions, especially if new tech like remote sensing were optimised to identify good locations. But all this, of course, assumes a change from the human status quo which is about as likely as Venus agreeing to go on that date with me.

That was about when Nurse Withers interrupted spouting on about ‘green chemistry‘. The nurse was a revelation: design new food systems, refine livestock feeds, use biorefinery, promote circular economies, sustainably mine Phosphate Rock (PR), reduce waste, and recycle… In his opinionated but refreshing opinion, Phosphorus was too critical an element to leave to its own accord. According to the Nurse, PR has no substitute so humans  must “maximise the economic value of PR”, recover it from secondary resources, and “provide P governance” in the food chain. When? As a matter of urgency.

The specialists were stunned. 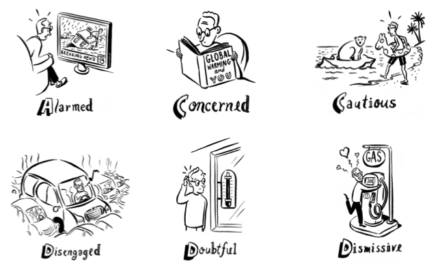 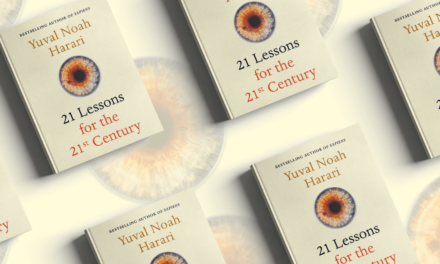 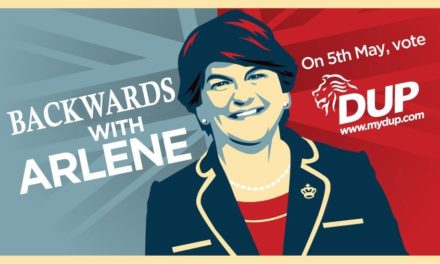 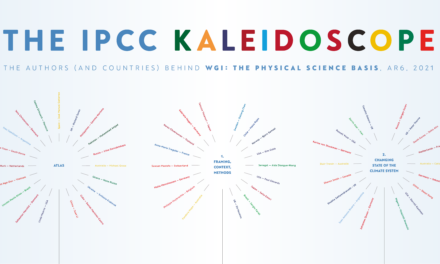