Alongside soundbites, YouTube clips and velcro, metaphors have a great reputation for helping stuff stick. That’s why I’m about to introduce you to two new climate change metaphors: a tree trunk and a bloke called Bluey. Before we get to them though, let’s look at what’s gone before.

1) Lemmings Off a Cliff: Self-explanatory.

2) The Boiling Frog: If a frog is dropped in a pot of boiling water suddenly, it leaps out. Put one in cold water and slowly bring it to the boil? The pot becomes a death chamber.

Perhaps more accurately, the question for human-induced climate change is not if society will try and jump, but more when it does, how scalded will it be?

3) The Banquet: Imagine a massive banquet. Hundreds of people come to drink and eat to their hearts’ content. Then, a waiter comes along and hands the guests the bill. The diners are outraged. Some like the U.S. deny it, most refuse to pay, and yet others—having joined the party late—are outraged at the very thought they should foot the bill. Collectively, they have more than enough cash to cover it, but argument and inaction ensue. It’s time that climate change got itself a new metaphor, and not just one that reinforces what we already know. We need metaphors, rather, that help provide us with a foundation of knowledge, so we can visualise the full breadth of climate change clearly. We need metaphors, especially, that help us cut through the fog that clouds complex global issues.

I, for one, get frustrated when topical issues attract fog—lots of it usually—which leads me to postpone wading through it until later. But later, the fog’s still stubbornly there, only denser. Be it tabloid media, Facebook diatribes, YouTube comments, false logic from friends or family, scientific ignorance, outright obliviousness, or a combination of everything… blame it on what you want, it’s hard to get out of the fog’s embrace. Especially when you’re just starting out.

As the old metaphors above only serve to describe the nature of the problem and offer almost nothing in terms of how we understand the problem, I propose two new metaphors. Let’s meet them.

I’ve called this one the Climate Trunk (or CT for short) but I’m open to other suggestions. The inspiration? The master of contemporary metaphor—Tim Urban from WaitButWhy.

To ‘clear the fog’ that clouds complex global issues, Urban urges us to first invest time developing a foundation of knowledge for each issue: his tree trunks. Given that diffuse bits of information—let’s call them branches—flood into our brains from screens every nanosecond, one of the best ways to ensure ‘good’ branches attach to our trunks and ‘bad’ ones are discarded is by ensuring our trunks are sufficiently sturdy in the first place. With this in mind, over the next year or so, the challenge for me and my metaphors is to get our climate change trunk growing wider, and stronger.

The ultimate goal? To develop a solid Climate Trunk so that eventually a fog-free, flourishing tree can emerge. We may never have a complete trunk (or tree for that matter), but even possessing a partial Climate Trunk is important in our maddeningly myopic, media-manic world.

Before getting too far ahead of myself, it’s important to qualify what the CT cross-section is all about. As you’ve seen, I’ve gone ahead and identified the CT ‘rings’ I consider to be at climate change’s core. Given some time and additional research, I plan to dedicate one comprehensive post per ring, summarising its case and offering third-party rationale for why it has membership within our trunk. This’ll be a gradual process admittedly, but I’m determined to get there for my sake as much as ours.

When the idea of the e-nvironmentalist was tabled, I had the same attitude to blogs that the late Christopher Hitchens had to books: having something to say is not a good enough reason, by itself, to actually warrant saying it.

“Everyone has a book in them and that, in most cases, is where it should stay.”

My collective answer to the above questions is self-evident. However, if you’re wondering why I’m so sure I’ve satisfied the ‘book/blog publishable threshold’, I’m not. But there is a plan, especially for factors one, two and three. Factor four, I’m not so certain about yet. The Plan? Start with Bluey. In 2015, scientist Will Steffen (and colleagues) updated Johan Rockström’s (and colleagues) seminal 2009 work on what’s become popularly known as our ‘Planetary Boundaries’. Their rationale? In a number of our earth systems—including earth’s climate—we humans are not just pushing the boundaries of uncertainty, we’re beyond many of them already.

So to clarify. Before we go headlong into the CT—which will be a long-term process—Bluey will first lay out the environmental predicament we’ve found ourselves in by exploring our ‘Planetary Boundaries’. In doing so, he’ll reveal something that’s been obscure and explore something that’s stale in a novel way (science), he’ll augment the voices of other authors (scientists) and you and I will benefit from hearing it. That much I can promise.

He’ll be introducing himself properly next. 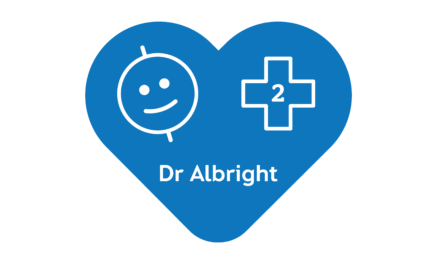 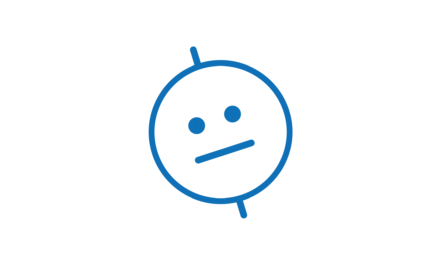 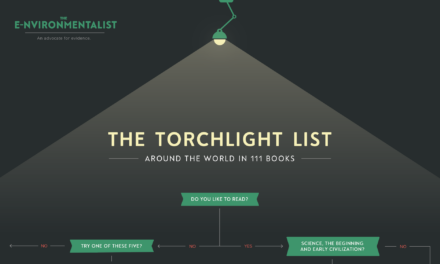 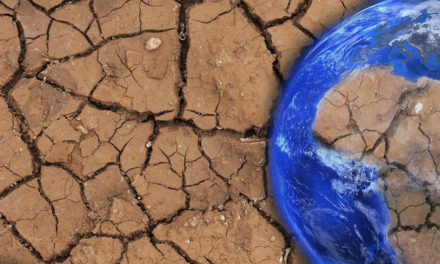