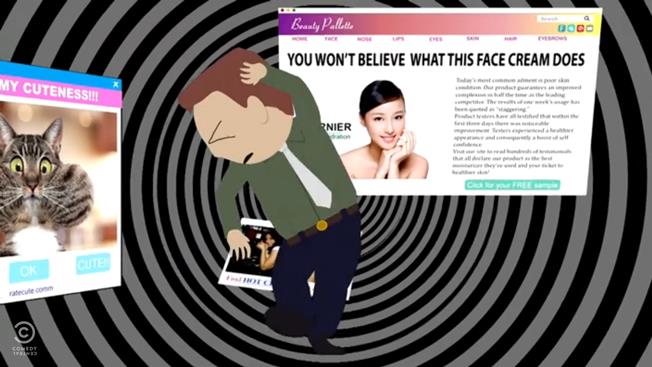 Remember the puzzle, spot the difference? It’s a kids game where two pictures are placed side-by-side, and the aim is to spot any variations between them. They’re usually a piece of cake, but can be perplexing if it’s too early in the morning. There’s a new version of this game that adults play every day. Be warned, it’s much trickier. There’s only one item to examine, and it’s unclear when you’re playing. This around-the-clock brainteaser is called spot the ad, otherwise known as sponsored news.

Sponsored news is a demanding game as the learning curve is steep. There’s no tutorial, no chance for beginners to grasp the rules. Like the old spacies arcade games, you’re expected to know how to play from the get-go.

On the plus side, the rules are simple: check whether the story is sponsored or not. The hard part? We’ve not had very long to get our eye in. Fortunately, some websites, such as The Spinoff, make it easy:

Others, like the Fast Company, are less forgiving and expect you to squint your eyes: Hardest of all is when the ad is hidden deep within the news story. This can catch out even the wiliest of ad-spotters. See this NZ Herald article about rugby athlete Victor Vito’s French adventure: Industry calls this type of trickery ‘native advertising’. It’s when ads are disguised as regular content. But before you cry “commercial Trojan horse!”, a brief history lesson might help. There’s a reason why the wool is being pulled over our eyes, and it could be due to our reluctance to pay for the news.

How reporting has turned into selling

The news has always struggled for cash. Unlike shelter or food, journalism wasn’t something people always needed. Yet when a big story broke, demand skyrocketed. This puts the business model of regular news in a dilemma: how do you fund something people don’t always need?

Enter advertising. Since the 19th century, advertising has provided a steady stream of revenue to the media. The alliance was a win-win for both sides, yet with a clear separation of roles. Advertisers were given an optimal space to sell products which paid for the media to report news. Crossover only happened during the design of the newspaper’s front page. Here, editors would sensationalise headlines to increase sales. With digital media, these roles have become confused. Readers no longer purchase a collection of stories via a newspaper, but a single article with their clicks and data. This places pressure on the media to glam up each article. Reporting the news no longer cuts it – to get eyes online, stories must come with the bells and whistles of enticing headlines, intriguing angles and juicy content.

To make matters worse, the media no longer offers premium advertising space. They’ve lost this distinction to Facebook and Google, where most of us waste spend hours of our time. With ad money following the eyeballs, the media is left with a funding crisis and a culture that has muddled together the art of reporting and sales.

The news becomes The Truman Show

Sponsored news is the media’s desperate plea to advertisers. That they can offer something no one else can: a credible platform to surreptitiously sell products and shape stories. NYU media professor Jay Rosen considers this compromise a necessary evil:

“serious journalism always has been and is subsidized by something. Every subsidy system has traps and we have to continuously examine them.”

The problem with sponsored news is that its traps are rather insidious. There’s the subtle manipulation: glorified billboard advertising camouflaged in the guise of news and op-eds. It also strikes at the heart of democracy, as attention is shifted from stories that matter to content that’s been paid for. What’s left is a media resembling the movie The Truman Show, with news stories littered with brands and perfectly placed products.

Some media companies who offer sponsored content claim advertisers don’t interfere with shaping most news stories.  But this new arrangement is a deal with the devil made on a slippery slope. For one, the power firmly lies with the advertisers, as the media need them much more than the other way around. Investors inevitably flex their muscles, which here, will whittle away editorial independence.

Further, if history teaches us anything, it’s that money can be channeled to inequitably shape public opinion. Big Tobacco and the Koch brothers are extreme examples, where deep pockets have bankrolled campaigns to derail public heath or environmental policy objectives.

Sponsored news operates in the same ilk. It may not invoke cat-stroking villainy, but at its core, it enables priority access to public debate. A direct line for those with bulging marketing budgets. Should we be concerned? It depends on whether you think tricky issues such as climate change, race relations, or housing be debated on a level playing field. And how much you treasure your critical capacities. In the game of sponsored news, it can be hard enough to spot the ad; even harder to process what that means when you find one.

Sadly, the evidence suggests we’re rubbish at this. In a 2015 survey by Contently, it was found that more than half of the participants identified native advertisements as news articles. Most of us are losing the game of sponsored news—and with it—our ability to be independently informed. 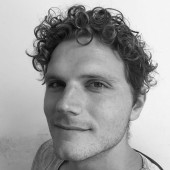 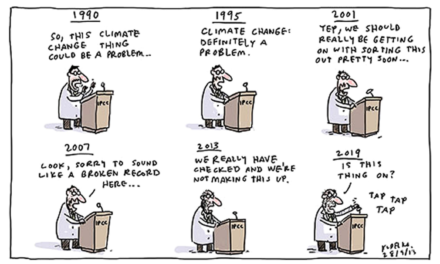 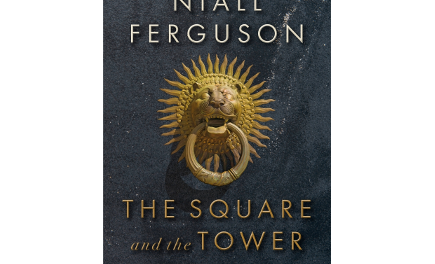 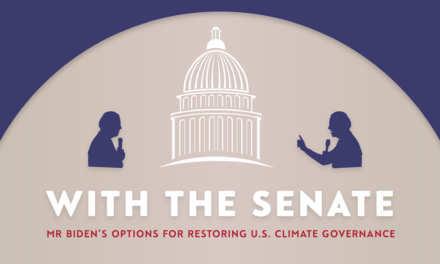 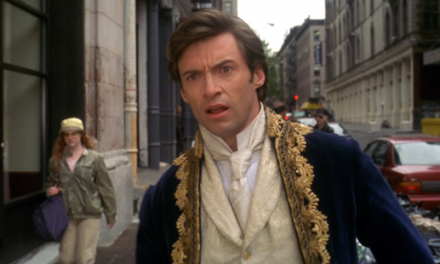