Jolyon Swinburn is a Policy Analyst at New Zealand’s Ministry for the Environment. He walks us through the signs that his country is taking a lead on sustainability. This article was first published for, and by, the Futures Centre. Follow them @FuturesCentre or @Forum4thefuture.

For a country to effectively safeguard its future in a warming world, and at the same time reduce its emissions and footprint, it needs to implement sturdy social, political, legal and corporate measures. For some time there have been signals of change emerging from New Zealand which suggest a progressive and far-sighted approach to tackling climate change, protecting the natural environment, and ensuring a flourishing economy in uncertain times. 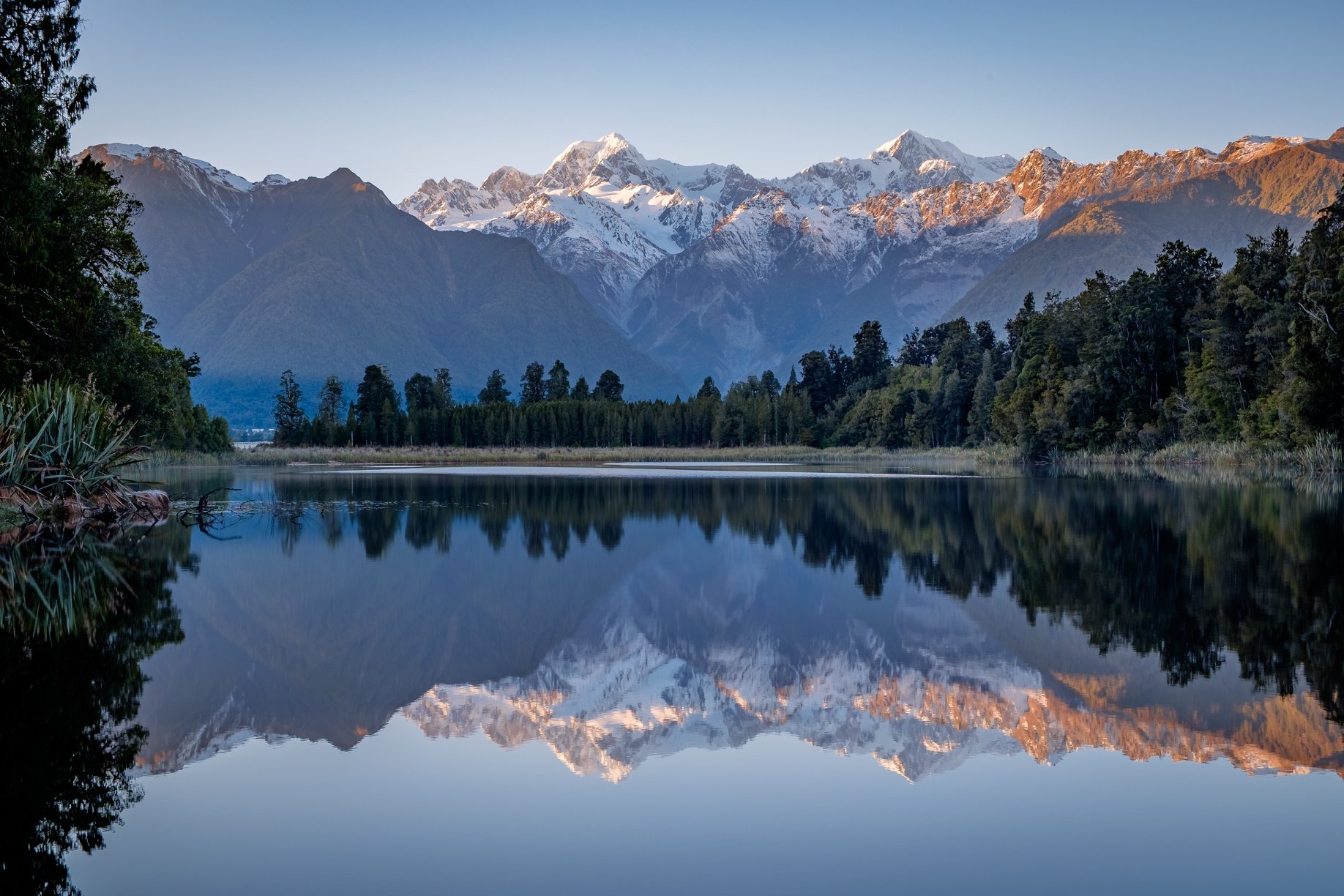 The six-week public consultation for the Zero Carbon Bill, which outlines the framework for a carbon neutral economy by 2050, began on 7 June and received over 15,000 submissions from the public, as well as businesses, NGOs and other government agencies.

The fact the government is actively planning for a zero-carbon economy would be news enough, but the reception to the consultation has revealed the broad cross-sector support and enthusiasm for the bill. While the submissions have yet to be analysed, there is potential for it to result in a plan for a climate-resilient New Zealand economy in which everyone has had their say.

Sixty businesses, making up nearly 50% of New Zealand’s emissions, have joined forces to tackle climate change. By signing the CEO Climate Change Statement, each of the business leaders has committed to measuring and reporting their greenhouse gas emissions and working with suppliers to reduce emissions, with the aim of helping to keep global warming within two degrees, as specified in the Paris Agreement.

For meaningful progress to be made in tackling emissions, it requires the joined up thinking of businesses, governments, NGOs and civil society, working towards a common goal. This is an encouraging example of leadership from the corporate sector.

Across the world, action on climate change has become a deeply political issue, resulting in slow progress and weak commitments in many multi-party democracies. With this signal of change we’re seeing climate change action shift into a positive space on the political agenda, becoming a common cross-party goal, rather than a bone of contention.

The New Zealand government has announced its ambition to plant one billion trees over the next ten years, a move which promises to diversify income sources, boost jobs, encourage biodiversity and tackle climate change. The initiative will involve a mix of commercial forestry and permanent plantations, with the intention to deliver maximum possible benefits to communities, livelihoods and the environment.

While forestry has always been a part of the New Zealand economy, this marks a refocusing of the nation’s exports. At present, meat and dairy entail 25% of total exports, relying on a few key markets abroad such as China and the US. The government has recognised that it must steer the economy towards a more diversified portfolio of exports, and simultaneously engage in a programme of afforestation to reduce New Zealand’s carbon footprint, improve water quality, restore landscapes and reduce flood risks.

Signal 5: Companies in New Zealand commit to 100% sustainable packaging by 2025

In June 2018, a number of brands, retailers, and packaging companies have committed to using 100% reusable, recyclable or compostable packaging across their global operations by 2025 or earlier. The group, including Amcor, Danone, L’Oréal, Mars, Nestlé, PepsiCo, The Coca-Cola Company and Unilever and are among those companies and have reaffirmed this commitment in New Zealand.

With an ambitious deadline of 2025, these companies will have their work cut out to realise a move towards a more circular economy. All of these companies are involved in the Ellen MacArthur Foundation’s New Plastics Economy initiative, which brings together key stakeholders to rethink and redesign the future of plastics, starting with packaging.

In April 2018, the New Zealand government announced a ban on all new offshore oil and gas explorations. The ban applies to all new permits and will not affect the existing 22, some of which have decades left on their exploration rights. The ban comes amid seven years of growing public protest against big oil, although it was heavily criticised by the opposition party.

While the ban will not change the national energy matrix overnight, it puts New Zealand among some of the first countries to announce a ban on offshore drilling. As such, it is a clear sign that the country is taking its climate commitments seriously and intends to move towards a decarbonised energy future.

These six signals create a diverse picture of change in New Zealand. Not only is the private sector making bold and ambitious commitments to a sustainable future, but the political climate is favourable with the Government showing signs of being a catalyst and a convenor for innovation and collaboration. We could be starting to see signs of a pincer move on climate action, shifting the economy as a whole to a more resilient trajectory and pioneering a path of climate leadership for others to follow. For system-level change to occur, it requires diverse players – whether a community, a city or a sector – to deliver more than the sum of their parts.

These signals, stretching from public support and business commitments to future-first policy and non-partisan agreement, are promising indicators the New Zealand is firmly on the road to a sustainable future. 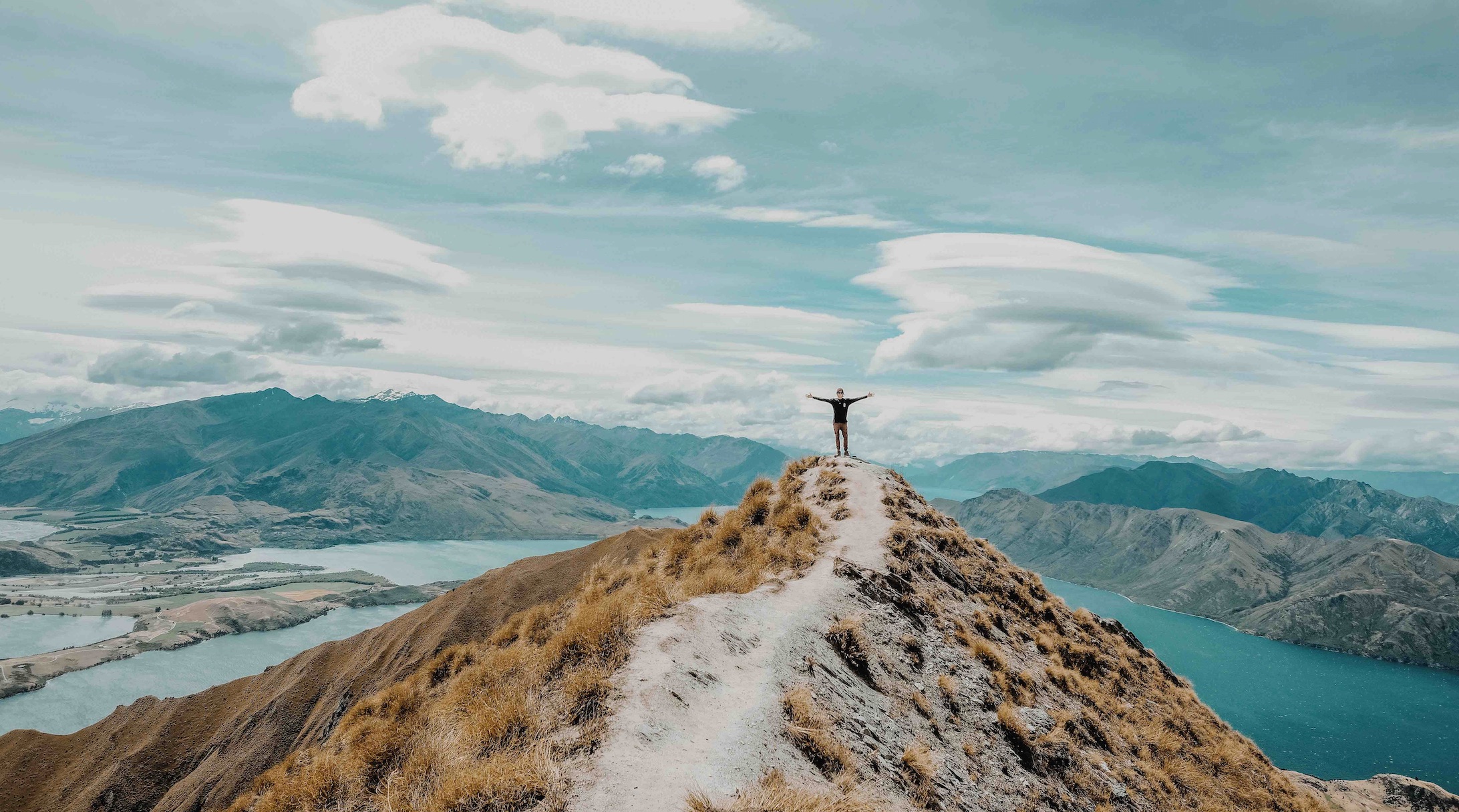 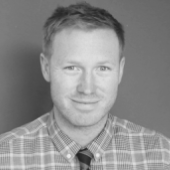 Jolyon completed his LLM in 2011 on legal innovation within climate change litigation. He's previously worked in the public sector on marine legislation, the NZ ETS and climate change policy. His focus is now on a public-private collaboration project called the Sustainable Wealth Initiative. 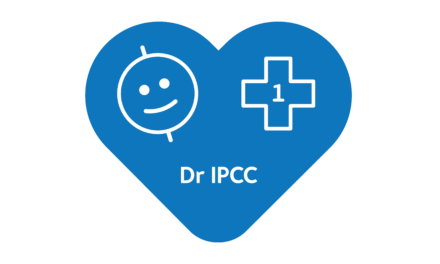 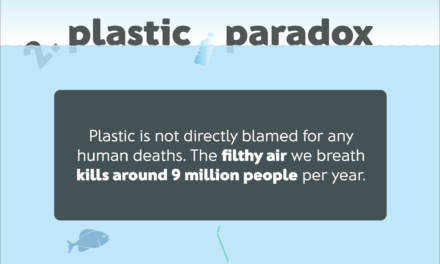 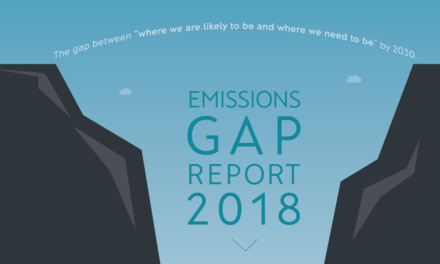 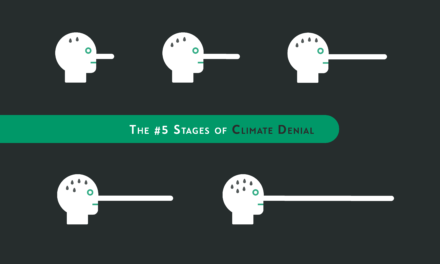